Building Bridges to Empower a True Majority: The South by Southwest Experiment

Leroy Johnson is executive director and co-founder of Southern Echo, in Jackson, MS.

Genaro Lopez-Rendon is director of the Southwest Workers Union, in San Antonio, TX.

Louis Head is facilitator of the South by Southwest Experiment .

The far right is putting up a tsunami of resistance in its attempt to reverse gains made by people of color over the past 50 years. We must fortify and anchor now so that we may move forward after the tide has washed over us. We are presenting this case study as an example of one way that grassroots organizations are maintaining and advancing a position reflective of those gains, while making an important contribution to movement building in the face of the challenge.

Racial justice is a fundamental part of any path to social justice in the United States, and it will only be attained to the degree that structural racism and accompanying social inequality are addressed. People of color will become a collective new majority of the U.S. population by 2040. This demographic shift provides a basis to transform the country, provided that we can become capable of the kind of struggle that is necessary for transformation. In order to overcome historic structures of domination and control, organized communities of color and low-wealth communities must become architects of policy and build a true majority capable of building and exercising power to bring about real change. This will require not only a clear and strategic analysis of structural racism, but also new forms of collaboration that can build accountable leadership and organizations.Download the Full Text

The South by Southwest Experiment (SxSWE) is strengthened by its youth leadership, which includes Lizdebeth Carrasco (SWOP), Monica Ramos (SWU) and Kameisha Smith (Southern Echo). Both Liz and Monica have been organizing since their sophomore year in high school. Kameisha began organizing way back in the fifth grade. The three young women talked recently with Lori Villarosa about their experience with SxSWE.: S x SWE Youth Organizers Speak Out 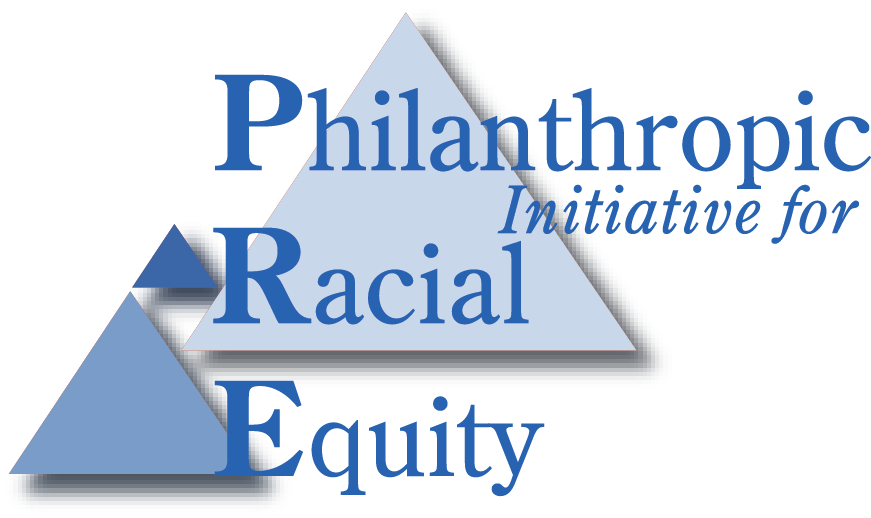