Lori has been a pioneer working consistently at the intersection of racial justice and philanthropy for nearly 30 years, engaging with thousands of funders at the community level, regionally, nationally and internationally to increase resources to combat systemic racism. As the founder and executive director of the Philanthropic Initiative for Racial Equity (PRE), she works with a diverse board of racial justice leaders and movement partners to significantly shift grantmaking practices through PRE’s conference workshops, Racial Justice Funder Labs, direct consultations, coaching, research and through PRE publications, such as the seminal Grantmaking with a Racial Equity Lens guide, and more recent Grantmaking with a Racial Justice Lens: A Practical Guide.

Prior to launching PRE, Lori worked at C.S. Mott Foundation for 12 years, where she was instrumental in developing and managing the foundation’s portfolio to explicitly address institutional and societal racism, shepherding $24 million in racial equity and justice grants in the 1990s to early 2000s. She has served on several foundation boards over the years, most recently chairing the Edward W. Hazen Foundation board, in leadership roles in the past with philanthropic infrastructure organizations including ABFE, AAPIP (as a past Chair), and now on Steering Committee  & Executive Circle of CHANGE Philanthropy. She is also a member of United Philanthropy Forum’s Racial Equity Committee and the Latin American Committee of WINGS (Worldwide Initiatives of Grantmaker Support).

In addition to deep work within every region in the U.S. (with recent focus in the South), Lori has presented and worked with racial justice NGOs and grantmakers globally, including in Brazil, Canada, Colombia, France, Germany, Mexico, South Africa and the United Kingdom. She has been published in Nonprofit Quarterly, The Alliance Magazine, and is often quoted in other philanthropic media on issues of Black movement building, intersectional issues, racial justice philanthropy data and trends. 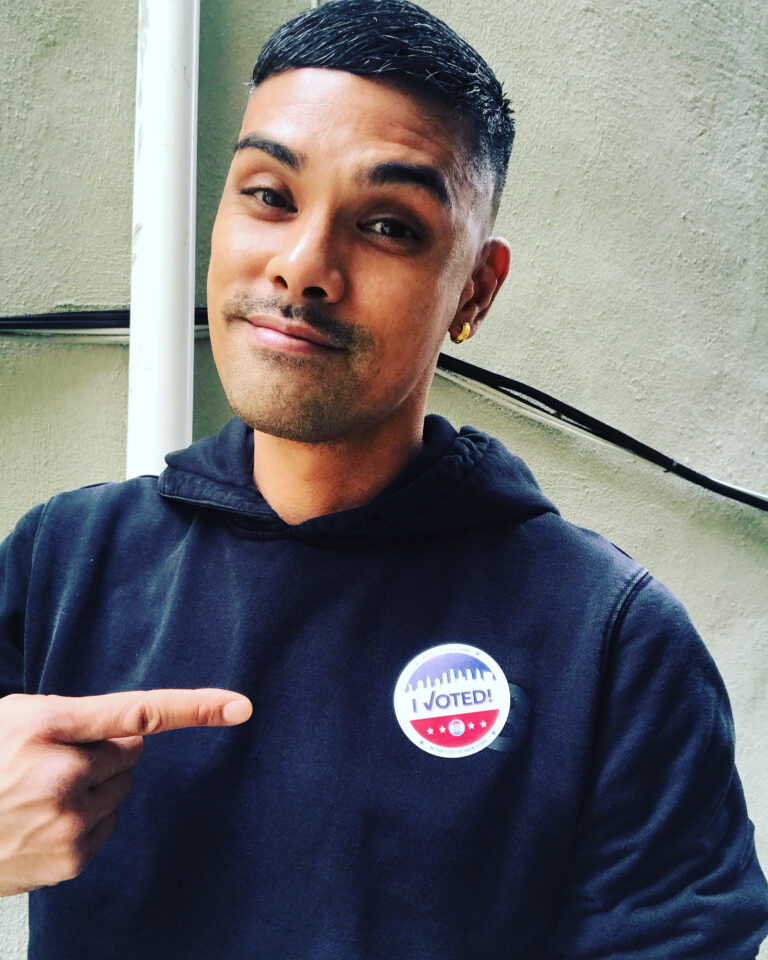 Michael Quan comes to PRE with over eighteen years of financial and accounting experience. They served as the Director of Finance & Administration for the International Treatment Preparedness Coalition (a project of Tides Center). At ITPC, they revamped the organization’s financial reporting structures, improved budget controls, and was involved in a wide range of strategic planning and internal initiatives. Because of their work at ITPC, they were eagerly brought on board at Tides Center as a project controller supervising a caseload of over 30 fiscally sponsored projects. In addition to PRE, Michael currently serves as the Finance & Operations Manager at Emerging Practitioners in Philanthropy. Michael has served on the board of directors for APICHA Community Health Center and received a Bachelors in Accounting from Baruch University. When Michael isn’t balancing debits and credits, they love  to spend time practicing martial arts, surfing, and meditating.