Two years after 2020’s global movement for racial justice, where are we now?

‘The story of philanthropy since the global protests for racial justice in the summer of 2020 should be understood in the context of the prior decade, if not the past 20 years’, said Lori Villarosa, Executive Director of Philanthropic Initiative for Racial Equity.

‘The murder of George Floyd did indeed catalyze an unprecedented global mobilization of protests for racial justice – accompanied by an unprecedented number of statements and promises of donations from foundations, corporations and individuals.’

Yet research by PRE in 2021 found that of the $11.9 billion pledged by foundations and corporations for racial justice in the U.S. in 2020, less than two-thirds of what was promised actually made it to grantees[1]. Two years after Floyd’s murder, where are we? Have there been lasting changes in the philanthropy sector? To understand what’s happening with work for racial justice, Alliance magazine reached out to four contributors around the world to share their perspectives.

featured in the news press release 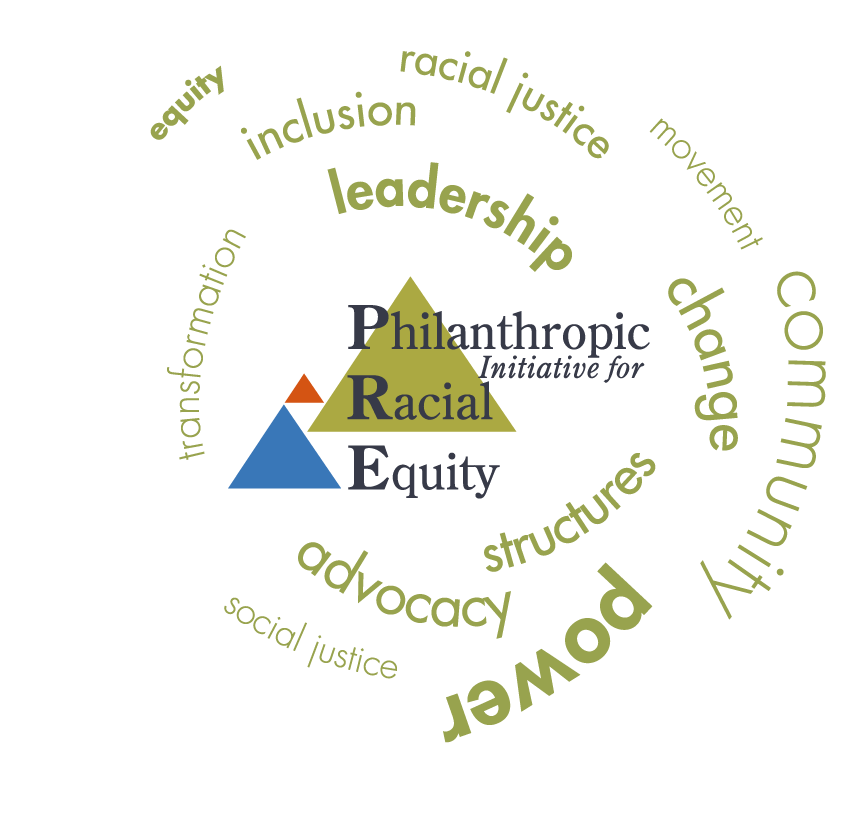